“No man is an island entire of itself” wrote the Englih poet John Donne, “every man is a piece of the continent, a part of the main”.

It is a common experience to feel lonely and isolated, at the mercy of a stormy sea whose waves are nothing but the difficulties of life, the heavy commitments of one’s own job and everything that make us consider ourselves as detached from the people surrounding us.

This way finding the route, i.e. the right path to follow, and the meaning of life turns out to be extremely hard.

Donne’s lines encourage us to consider life as part of a greater dimension, which we belong to and whose vibrant connections we can perceive. Here emerges the salvific role of art, the greatest vibrating force, and of creativity.

The “Island” collection does not only recall a merely geographic feature: it also hints at the condition of the artist-creator who swims alone in the sea of his effort, against the tide and not always understood, weary but trusting his final result that will be later shared with everybody, also with the ones who didn’t believe in him. 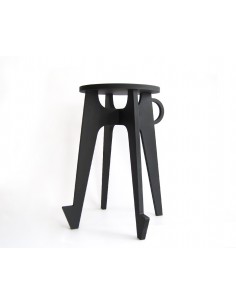 achille
The stool “Achille” results from the mixing of simple intuitions with the observation of daily habits. We tend to change our posture, bending our back or moving it backwards, spreading or crossing our legs or looking for a base for our feet.
View 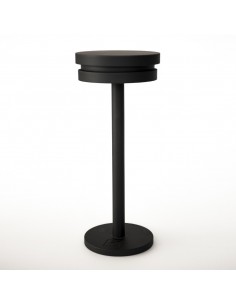 allucia
Allucia is a small table lamp that can be used indoor and outdoor as well.
View 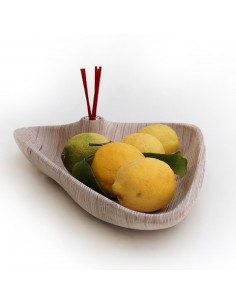 cori
Cori is a fruit bowl, a centerpiece, inspired by the shape of Sicily, wants to represent what “is typically Sicilian”, through a series of symbolical elements.
View 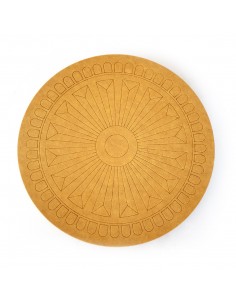 fortunato
Fortunato it’s a rotating centerpiece-tray inspired by Sicily, and not only.
View 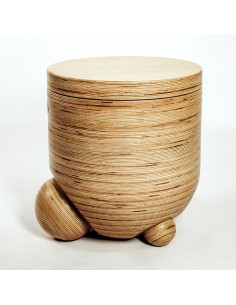 gala
Gala is an “atomic” wooden stool made of birch plywood.
View 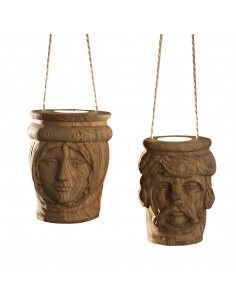 bedda-turcu
The iconic vases of the traditional Palermo legend are reinterpreted as suspension lamps.
View